Our 2021 year-end coverage ends with the top 10 albums of the year as voted on by the AllMusic community. Respondents from all around the world made their choices, and we’re excited to share the top 10 results as voted by you, the AllMusic reader. Thanks again for reading and supporting AllMusic in 2021, and we look forward to bringing you more reviews and feature stories throughout 2022.

«Springtime in New York was curated and produced by Jeff Rosen and Steve Berkowitz. They went beyond the call of duty in sonic clarity, warmth, and selection; further, Damien Love’s liner notes are detailed, authoritative, and wonderfully enthusiastic. Whether Shot of Love warrants deeper appreciation now is debatable, but this box set wonderfully showcases Dylan’s lengthy, complex creative journey that only got rockier as the decade wore on.» (Read the review)

«Musically and emotionally, there’s so much going on that it’s sometimes hard to keep up, but Ignorance is a major statement that never feels oversimplified. While she’s growing so much with each album that it seems risky to call this Lindeman’s best, it’s safe to say this is another outstanding achievement from the Weather Station.» (Read the review)

«It’s a lot of ground to cover in a swift 36 minutes but the nice thing about Lindsey Buckingham is that it feels as vibrant as it is controlled. It’s the work of an expert craftsman who relies on his skills as composer, arranger, producer, vocalist, and guitarist to sculpt songs that comfort without succumbing to nostalgia.» (Read the review)

«…Blue Weekend never feels overwrought despite its ambition and lengthy creative process — instead, it’s the kind of big, unabashedly emotional album that people make memories to, and some of Wolf Alice’s most confident and fully realized music.» (Read the review)

«Native Sons is a tribute that manages to be more than a set of covers — it shows what the group learned from these songs, as well as showing us where their long musical journey has taken them. It’s essential listening from one of America’s greatest bands.» (Read the review)

«There is greater sense of spontaneous energy in Carnage than in much of Cave’s music of this period, and that doesn’t blunt the craft of this album. It’s the work of two collaborative artists who are in the midst of a later-period renaissance that has spawned powerful, evocative music that speaks to its time without being confined to the crises that sparked its creation.» (Read the review)

«Sam Shepherd (aka Floating Points) gets top billing for having composed this 46-minute suite. The keyboardist and electronic music producer met with tenor sax demigod Pharoah Sanders in 2019, and completed the recording in 2020 with the violins, violas, cellos, and double basses of the London Symphony Orchestra. This cross-generational collaboration is more natural than it might seem; some of Shepherd’s previous electric piano work has evinced an appreciation for the tranquility and restraint in Lonnie Liston Smith’s use of the Fender Rhodes, heard first on Sanders’ Thembi.» (Read the review)

«Like the albums of the era it was inspired by, Daddy’s Home takes time to unfold in listeners’ imaginations. It’s much more of a mood than anything else in her body of work, but its hazy reconciliation of the good and bad of the past makes it as an uncompromising statement from her as ever.» (Read the review)

«I Don’t Live Here Anymore is a warmer, friendlier reading of the sound that could feel impenetrable on the War on Drugs’ last album. On top of the more accessible production, this record also boasts some of Granduciel’s most immediate songs, making it some of the best work from a band with a near-spotless track record.» (Read the review)

«…Raise the Roof is something of a wonder: a record that proves lightning sometimes does strike twice. If the slow, murky crawl of Raising Sand came as a soft shock in 2007, the surprise of Raise the Roof is that Plant and Krauss can reconnect with that spirit without pandering or replication.» (Read the review)

«Girls Just Want to Have Fun»: Excuse, Defiance, and Reassurance 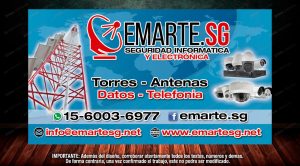 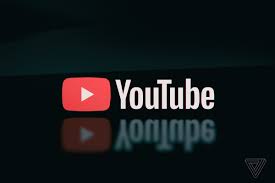 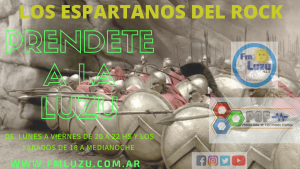 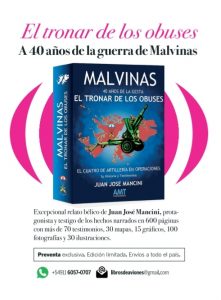 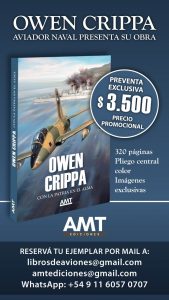 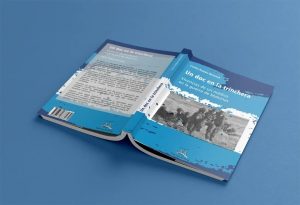 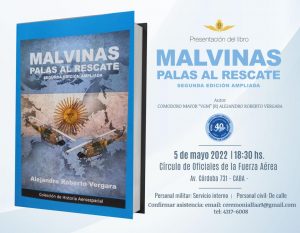 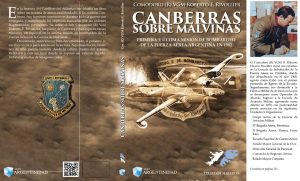 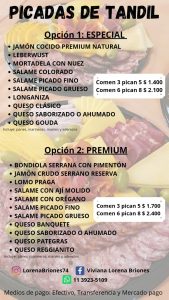 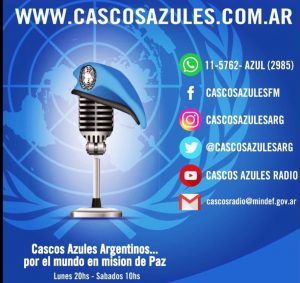 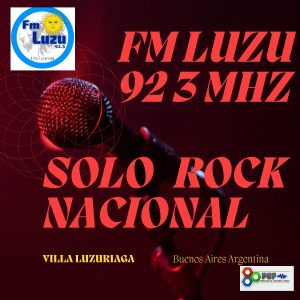 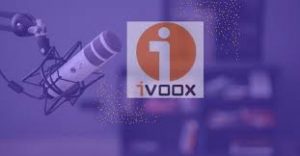